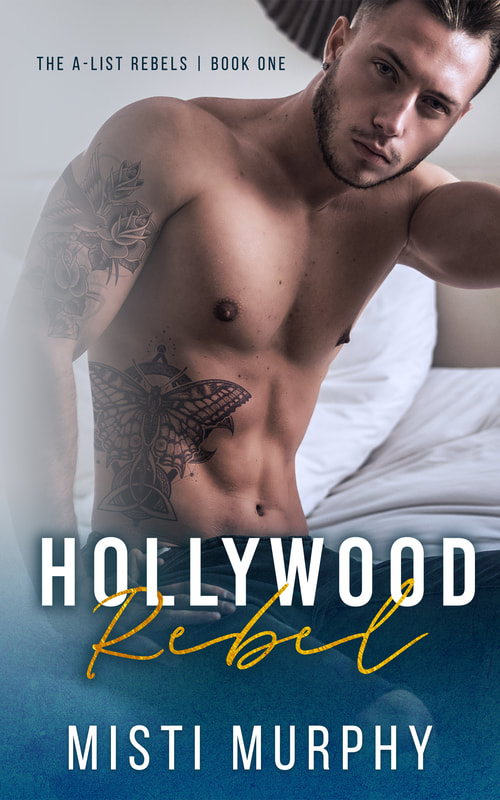 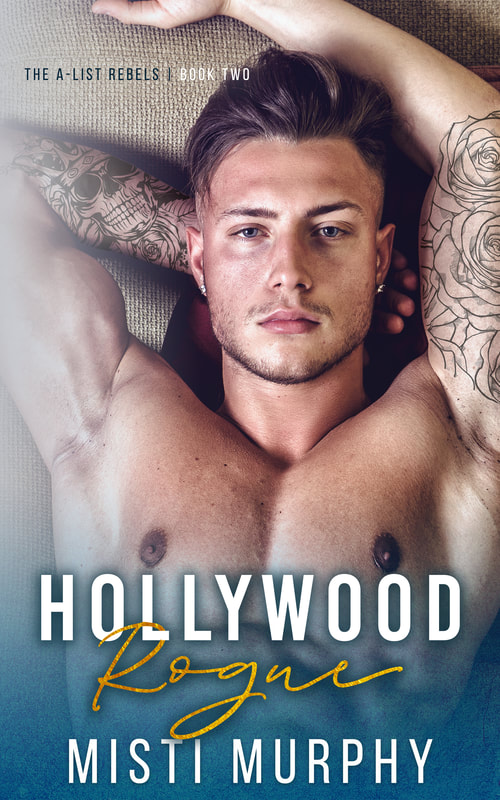 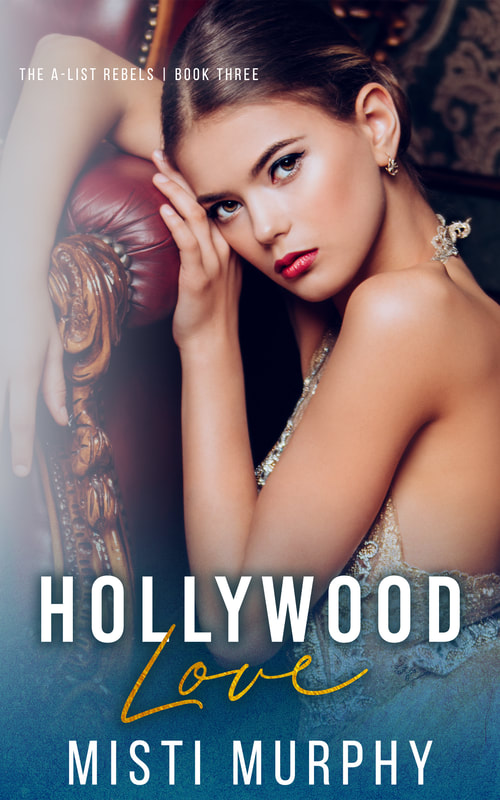 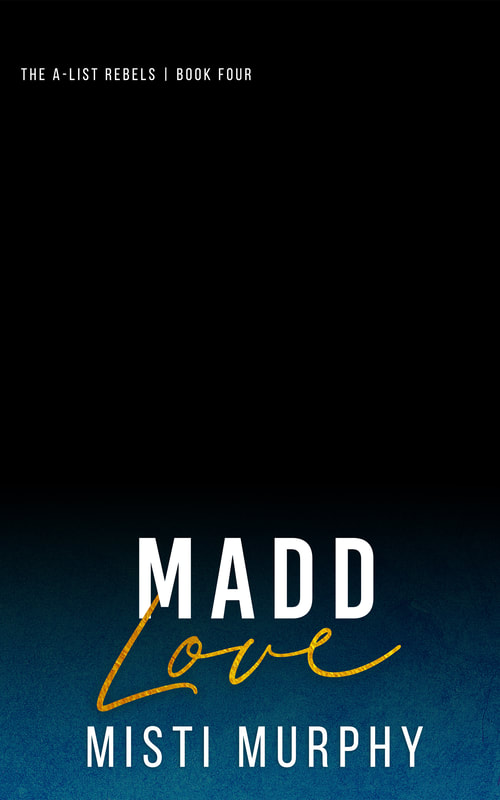 The Line Up Series 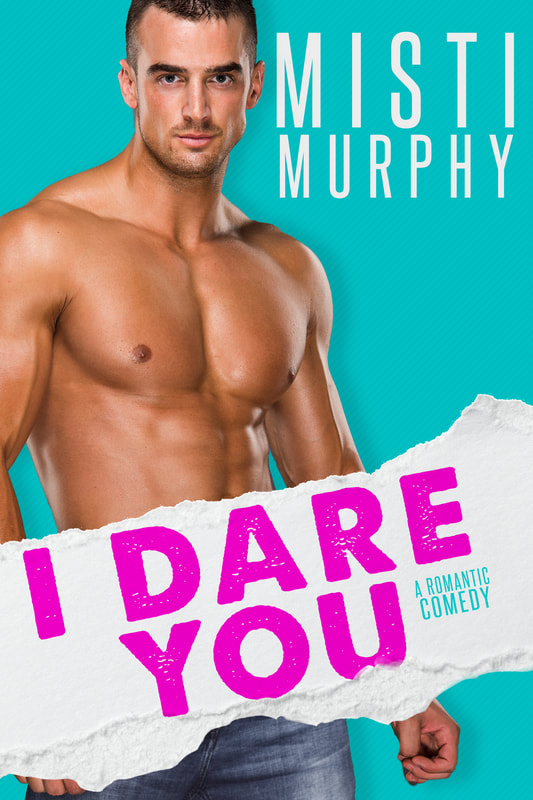 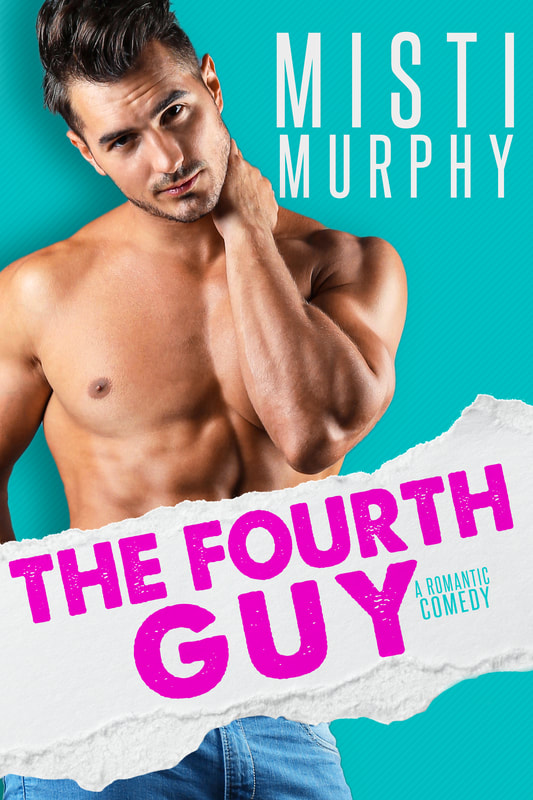 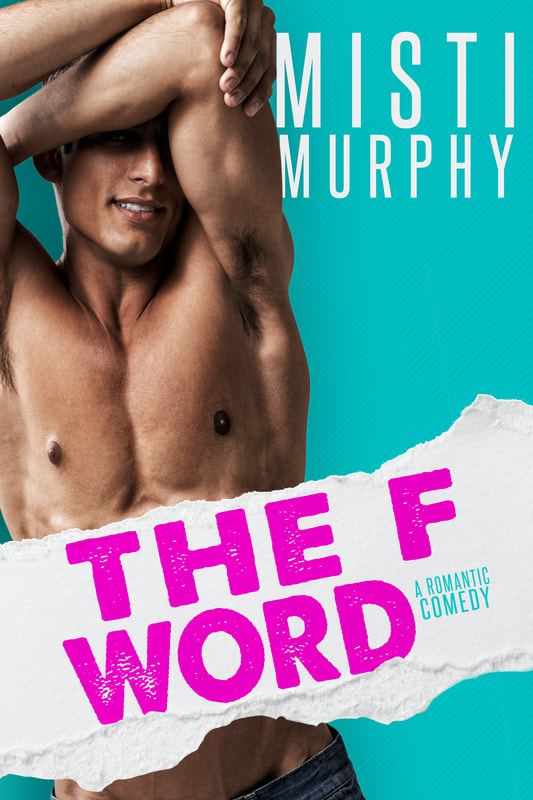 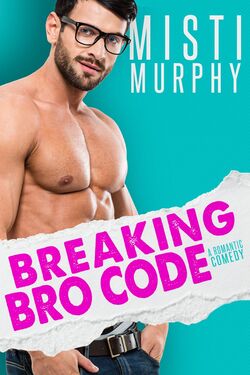 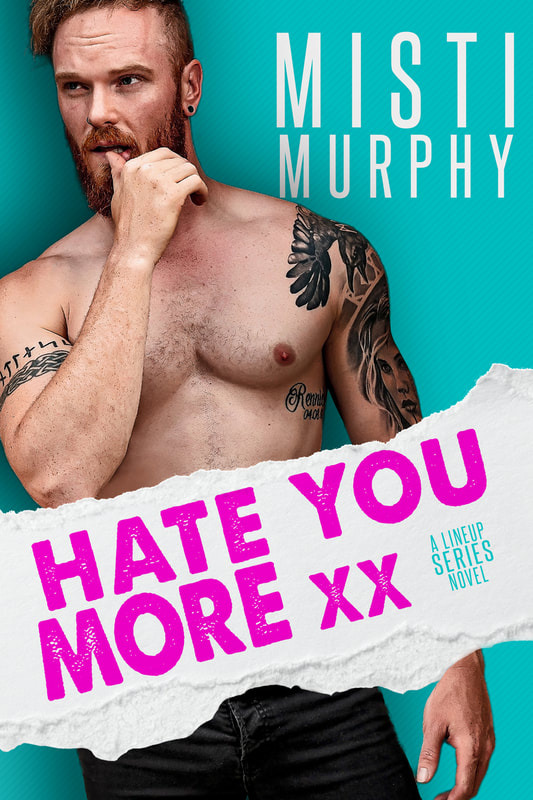 The Line Up Series Part 2 (Line 'Em Up Again) 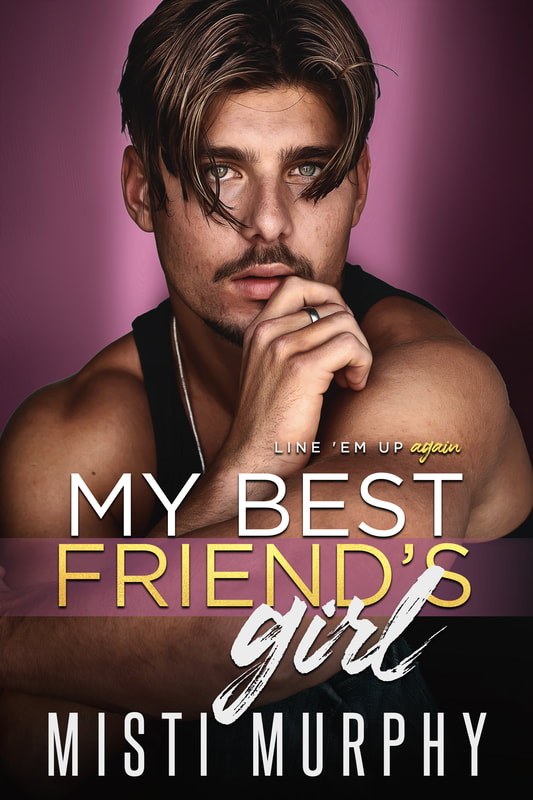 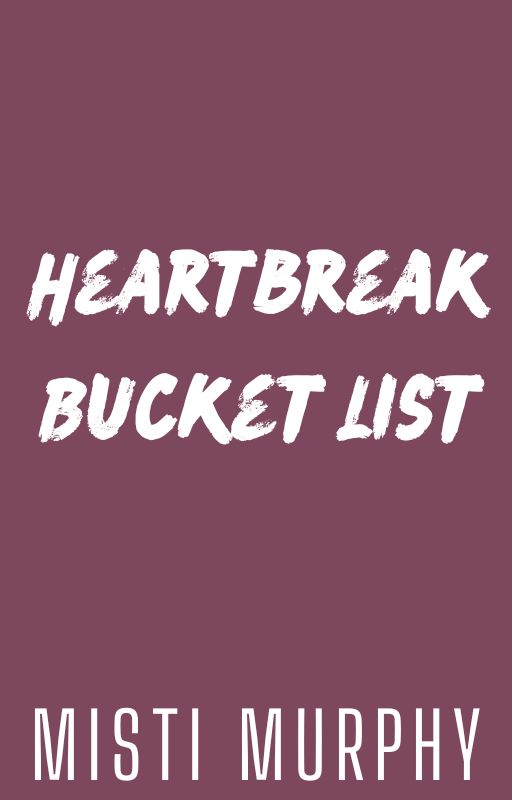 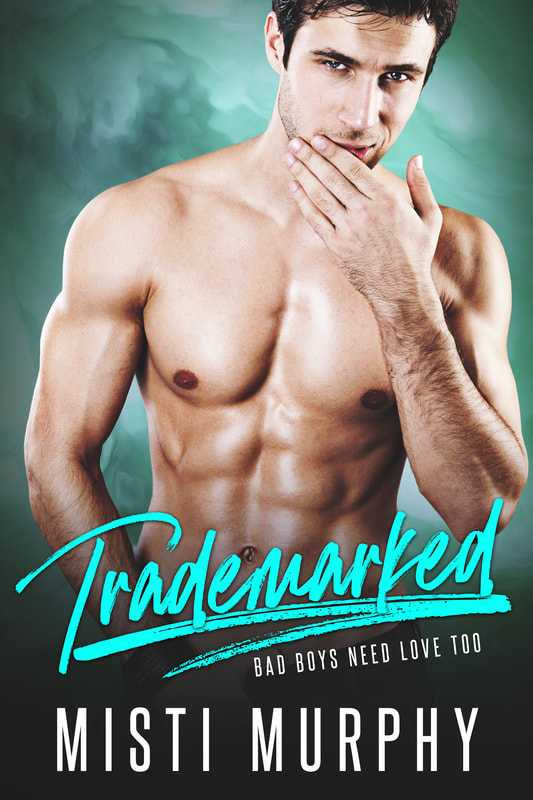 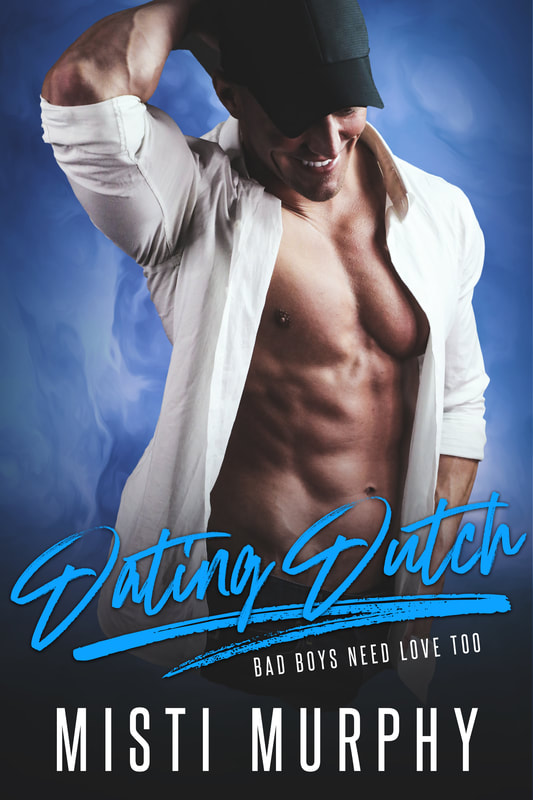 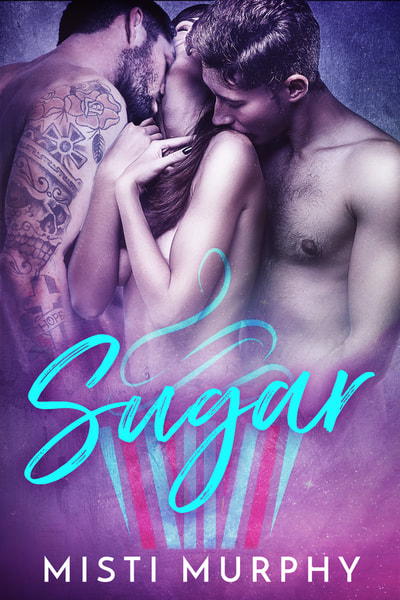 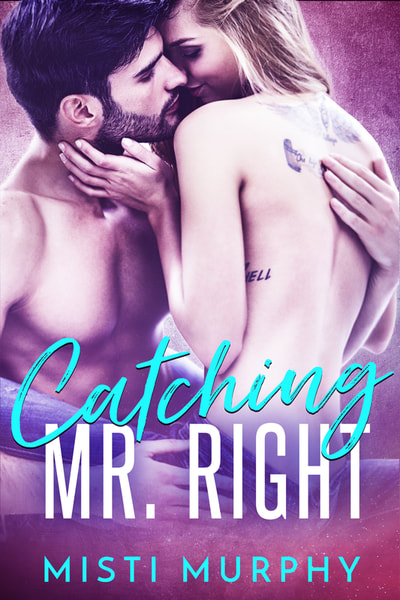 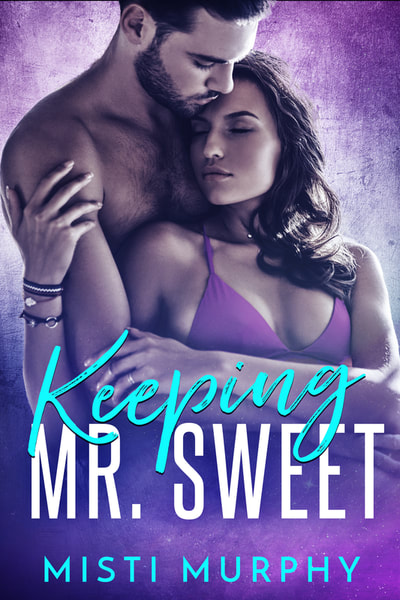 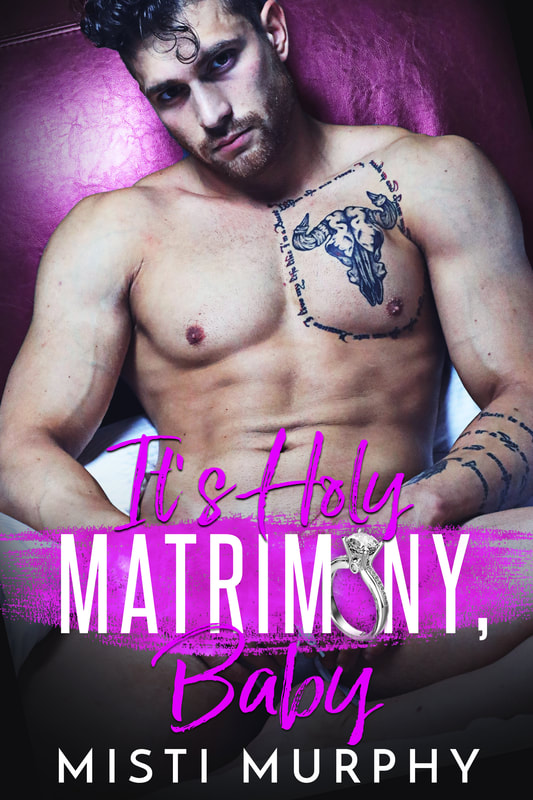 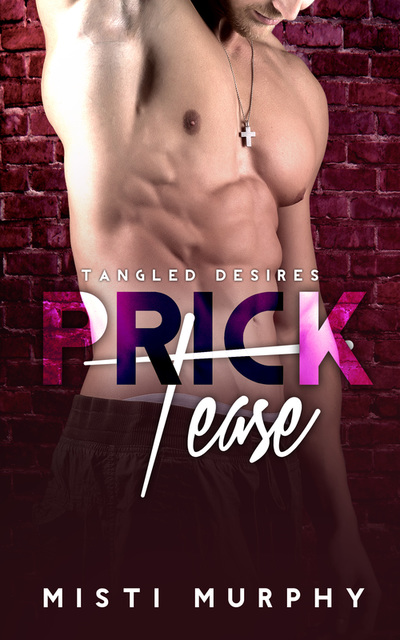 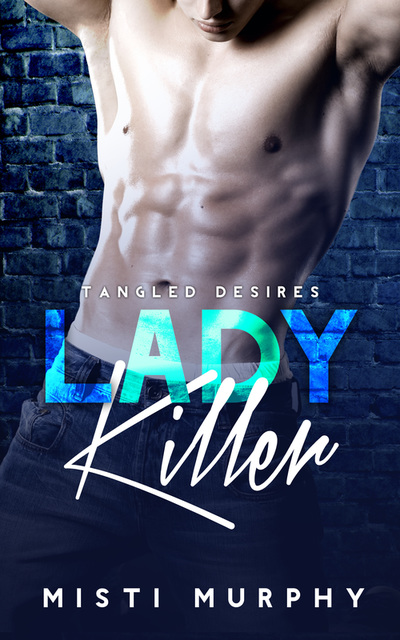 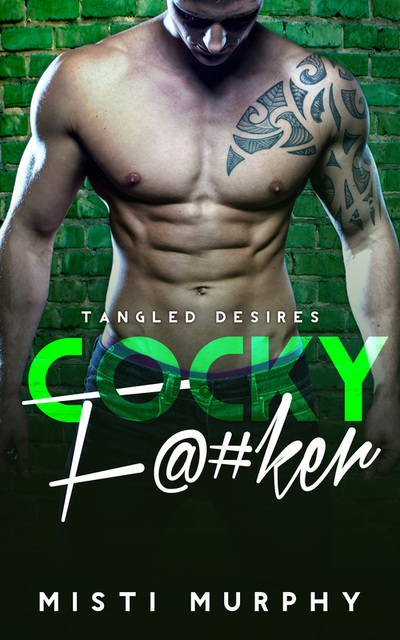 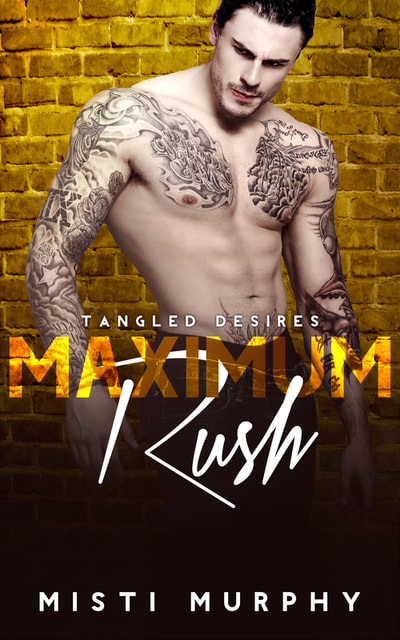 ​Who is Misti Murphy?

​Misti Murphy writes hilarious and angsty romantic comedies to keep you up all night. Swoony heroes, witty banter, and Batman references are her jam.