Wanna be an A-List Rebel?!

​Come hang out in my A-List Rebels group on Facebook. It's the dedicated fan group for the A-List Rebels series. Tell us who you'd pick to play the characters in a TV show, share fan theories, and get all the latest goss about your favorite A-Listers!! Looking forward to seeing you there!! ​Misti Murphy's A-List Rebels | Facebook 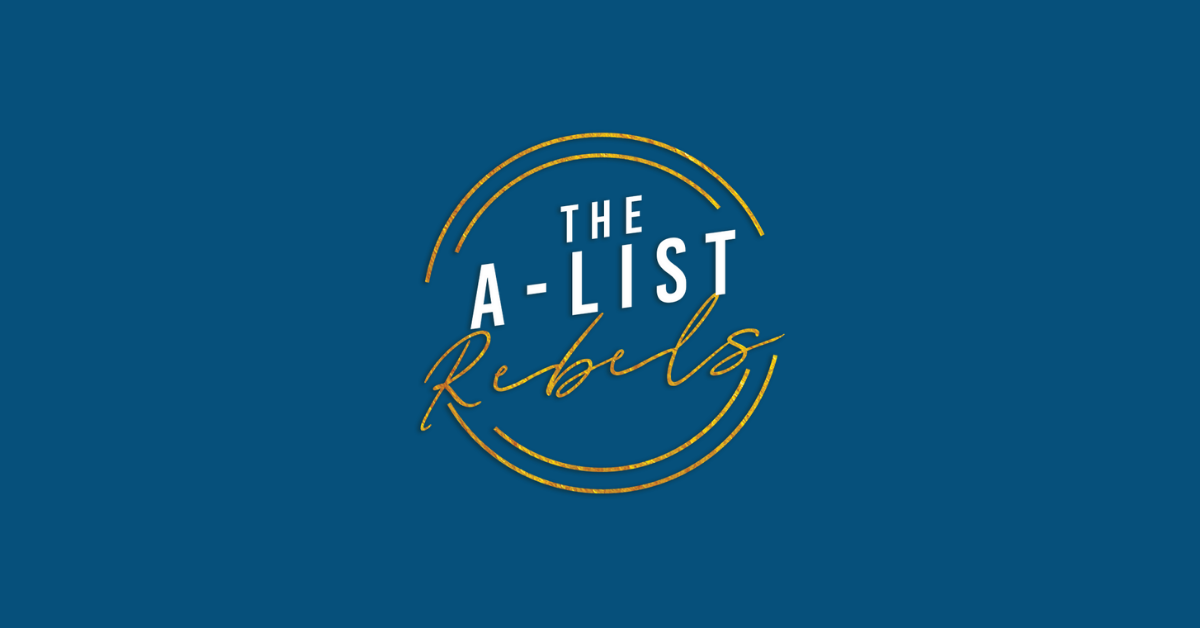 Or you can find me chilling out in the lounge with Tami Lund, where we share what we're working on, memes, and way too many goat pictures!! ​The Sexy Bad Lounge | Facebook Who is Misti Murphy?

Misti Murphy writes hilarious and angsty romantic comedies to keep you up all night. Swoony heroes, witty banter, and Batman references are her jam.