Tell me a secret…
The man of my dreams is falling for me and it’s everything I’ve wished for since the first time I saw him.

He’s charming and popular; impossibly gorgeous.
Women want him.
Men want to be him.
His fans worship him.
And me… I love him.

But I never really thought it was possible that he could feel the same. He’s a famous celebrity and I’m—I’m no one.
Just shy Ivy Love, hiding in the background behind my makeup and costumes.
Waiting for the ground to open and swallow me whole, before anyone notices me.

But he saw me. He sees me.
Somehow… behind my mask.

If only I weren't being forced to betray him.


TW: This series involves sensitive subject matter both on page and off; including but not limited to... assault, assault against women, mental health issues, substance abuse. This series may not be for you if those things affect you negatively.

Swoony romantic comedies to keep you up way past your bedtime! 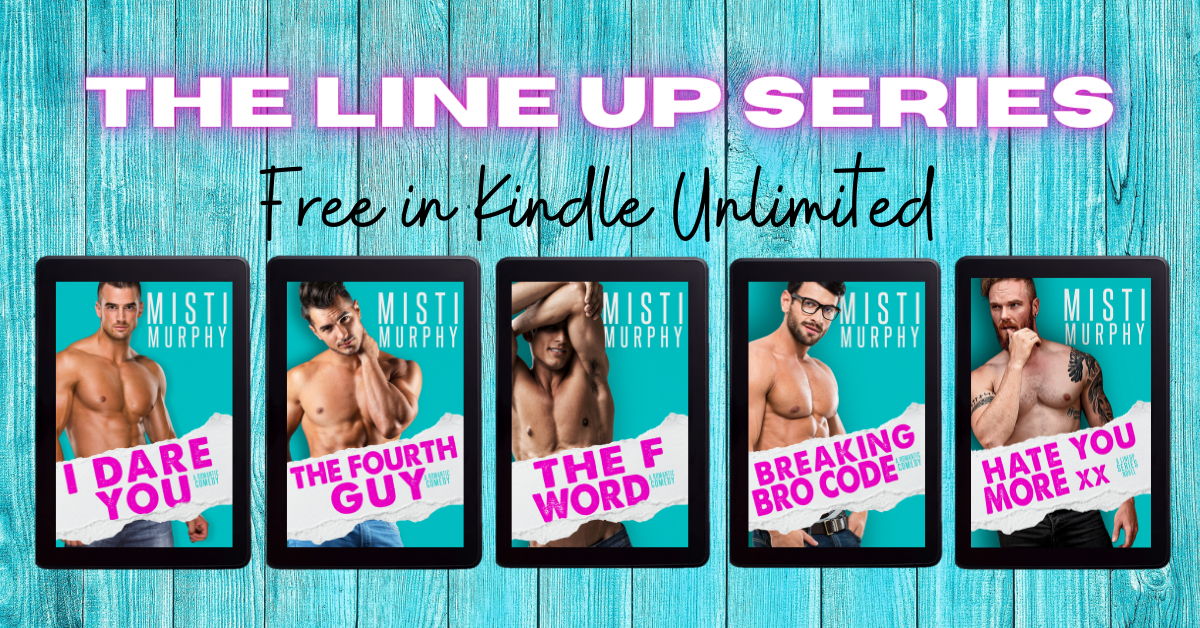 Who is Misti Murphy?

​Misti Murphy writes hilarious and angsty romantic comedies to keep you up all night. Swoony heroes, witty banter, and Batman references are her jam.